MIXED REALITY IS PART OF THE VIRTUAL-REALITY.CO.ZA GROUP OF COMPANIES
MORE INFORMATION ABOUT MIXED REALITY

Mixed Reality is a Virtual Reality, Augmented Reality, 360° Video Production and Mixed Reality company. They are based in Johannesburg, South Africa.

Women in Virtual Reality. The Mixed Reality company is 100% female owned and as far as we know the only Virtual Reality company in South Africa that is 100% female owned. The Mixed Reality South African company specialize in creating high-end Virtual Reality and Augmented Reality Applications and Games. They have 360° Video Production capabilities and own their own high-end 360° Filming equipment like the Insta 360 PRO 2 cameras, the Matterport PRO 2 Camera, Omni rig, Samsung Gear VR cameras and also the GoPro Fusion to film any type of 360° video. They can live stream 360° video for events to Facebook or YouTube ideal for events, concerts or companies doing media events or year end financials. 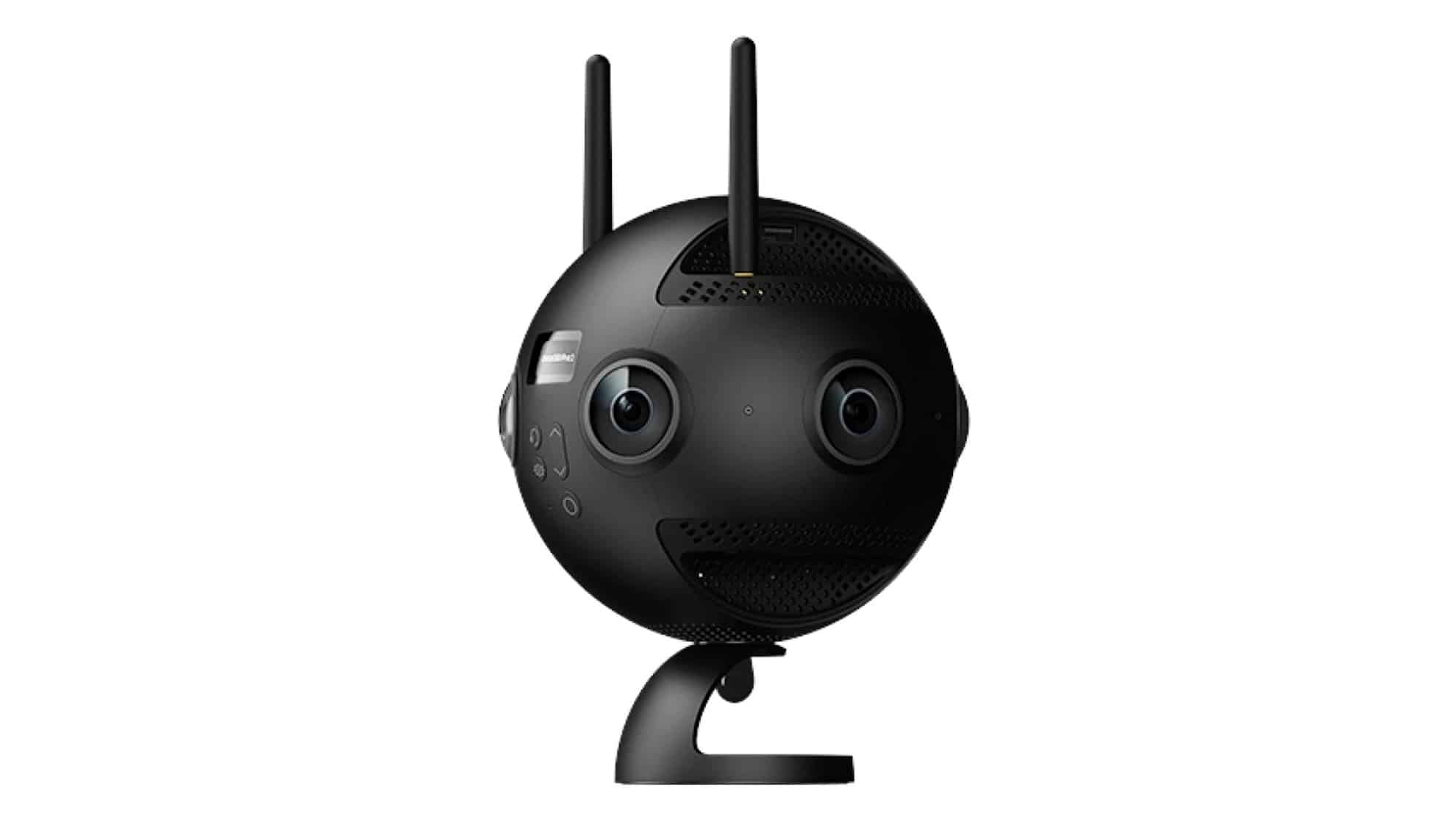 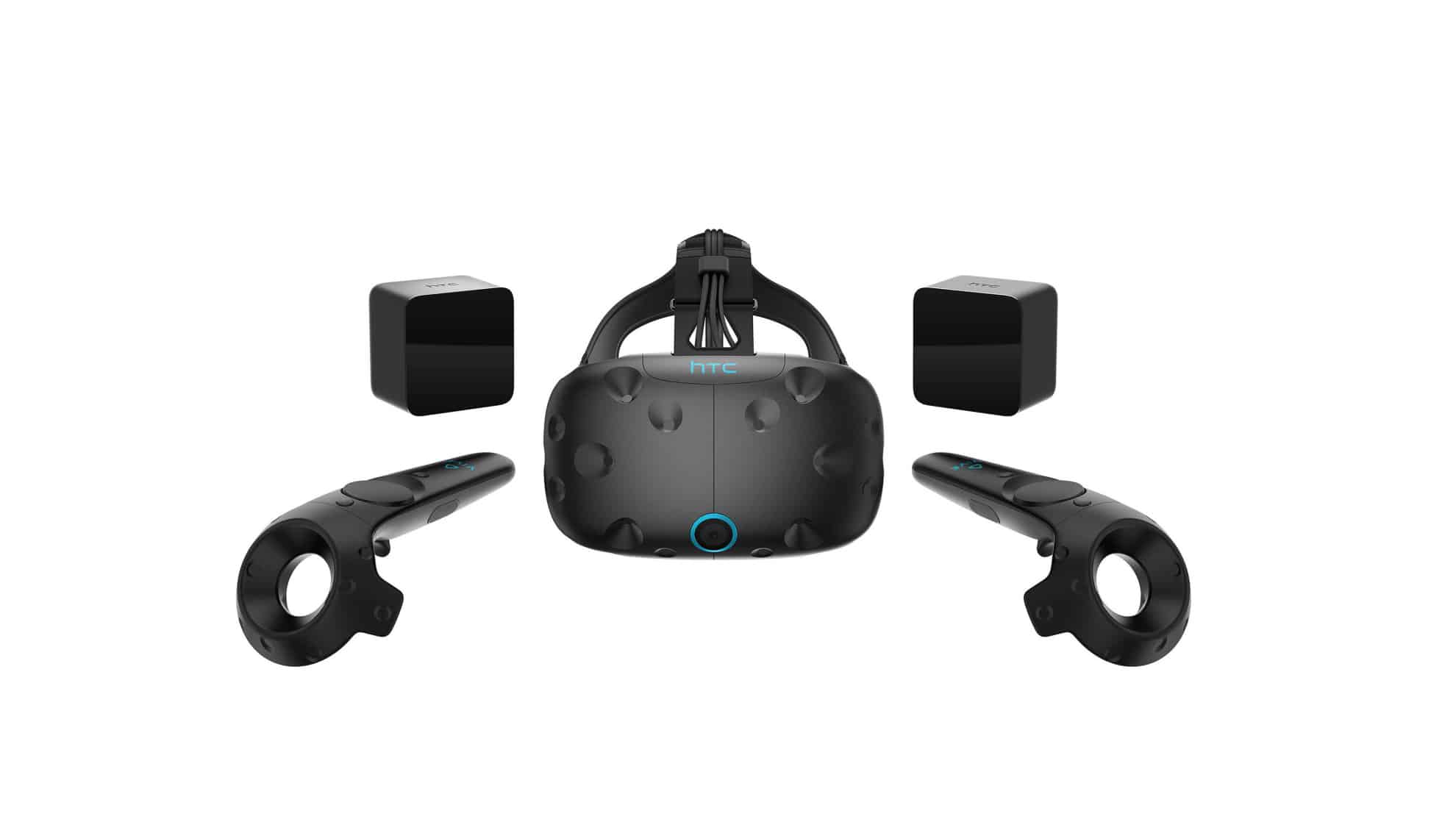 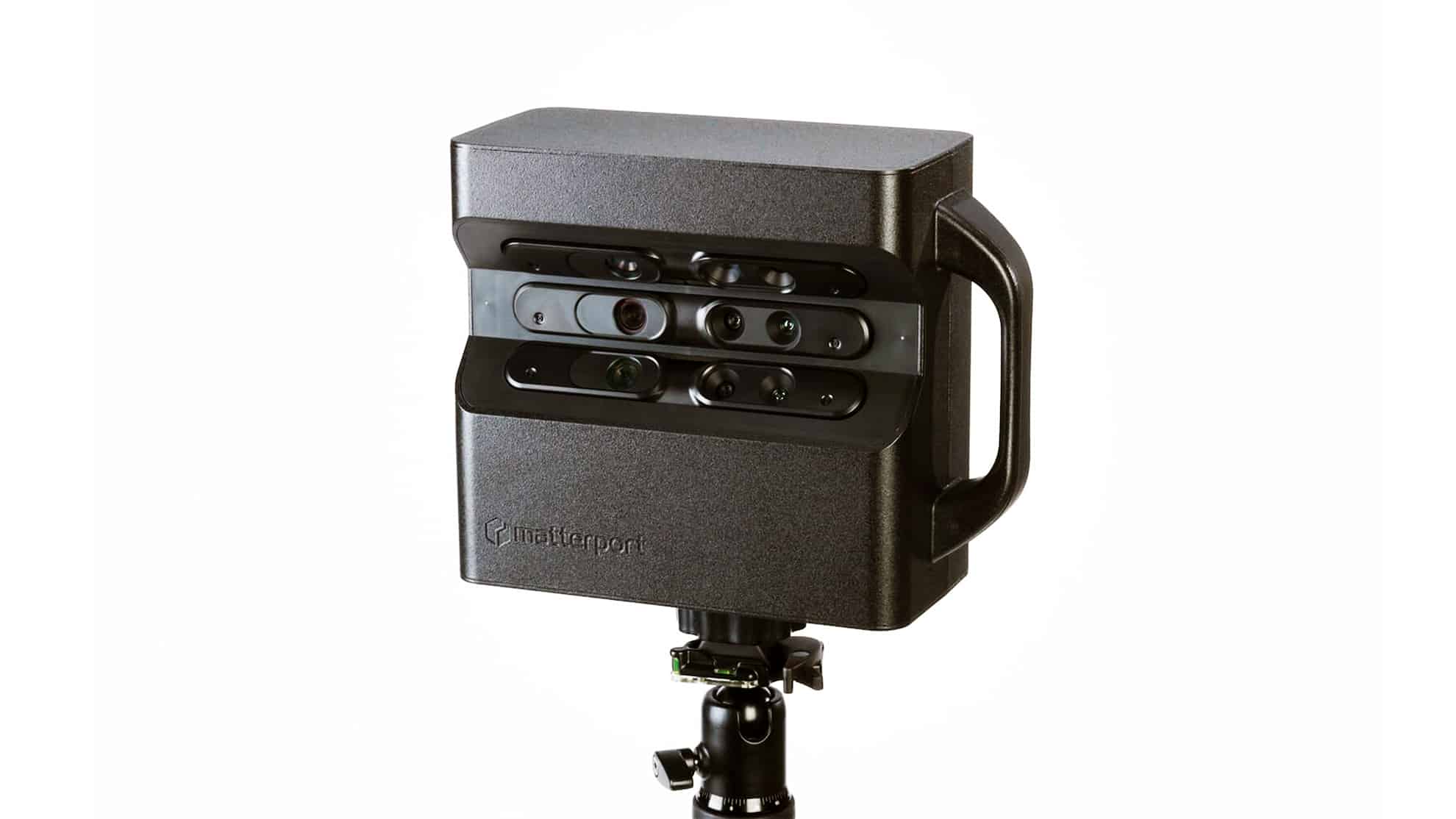 Mixed Reality own several Matterport Scanners and can use if for the Real Estate industry or to scan South African business virtual tours and publish these Virtual Tours to the Google Trusted Streetview Photographer program.