We have a team of skilled developers who can design virtual reality apps for your company. Our team can collaborate with you to understand your demands and create a personalized virtual reality solution that fits those needs. We have developed virtual reality applications for the tourist, finance, banking, architecture, agricultural, retail, education, and healthcare industries. 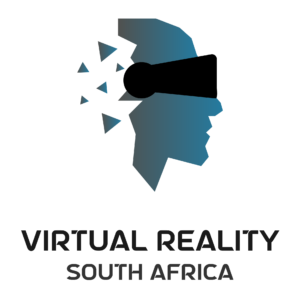