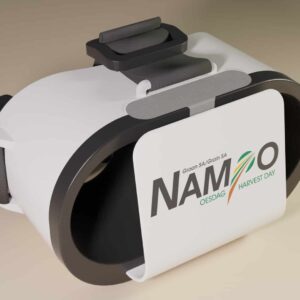 Nampo have done it once again! They have pulled of the first Virtual Reality Expo in the Agriculture industry in South Africa. 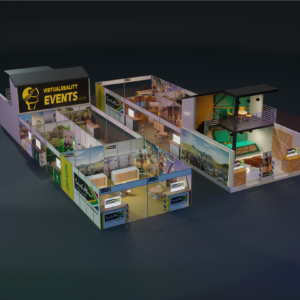 May 22, 2020 / May 25, 2020 by Herman Moolman
The Corona Virus has changed the way we work and companies have seen the power of working remotely. We have developed an application to help the Events Industry during the time of the COVID-19 pandemic. Virtual Stand SizesBelow you will find some more information about our Virtual Stands : 3x3 Stand 3x3 Virtual Stand 3x6 [...] Read more » 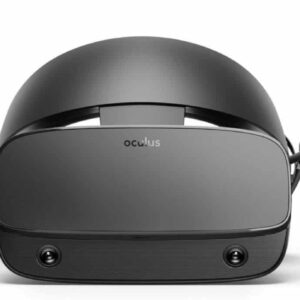 Virtual Reality is growing each year into the technology that people wants and expect it to be. This year Oculus announced the Oculus Rift S virtual reality headset at the Game Development Conference that took place in San Francisco. 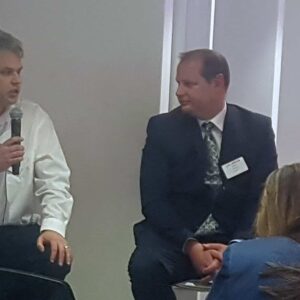 Gerald Ferreira the CEO of the Virtual Reality South African company was recently a Keynote speaker at the ABSA insight series about Tourism in Johannesburg South Africa. 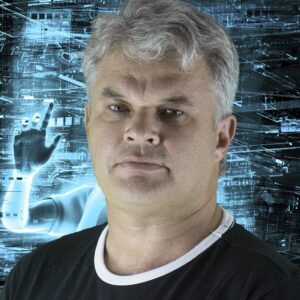 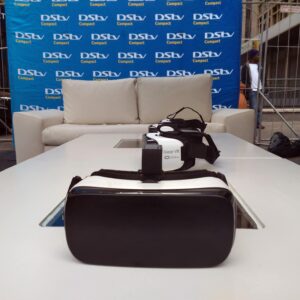