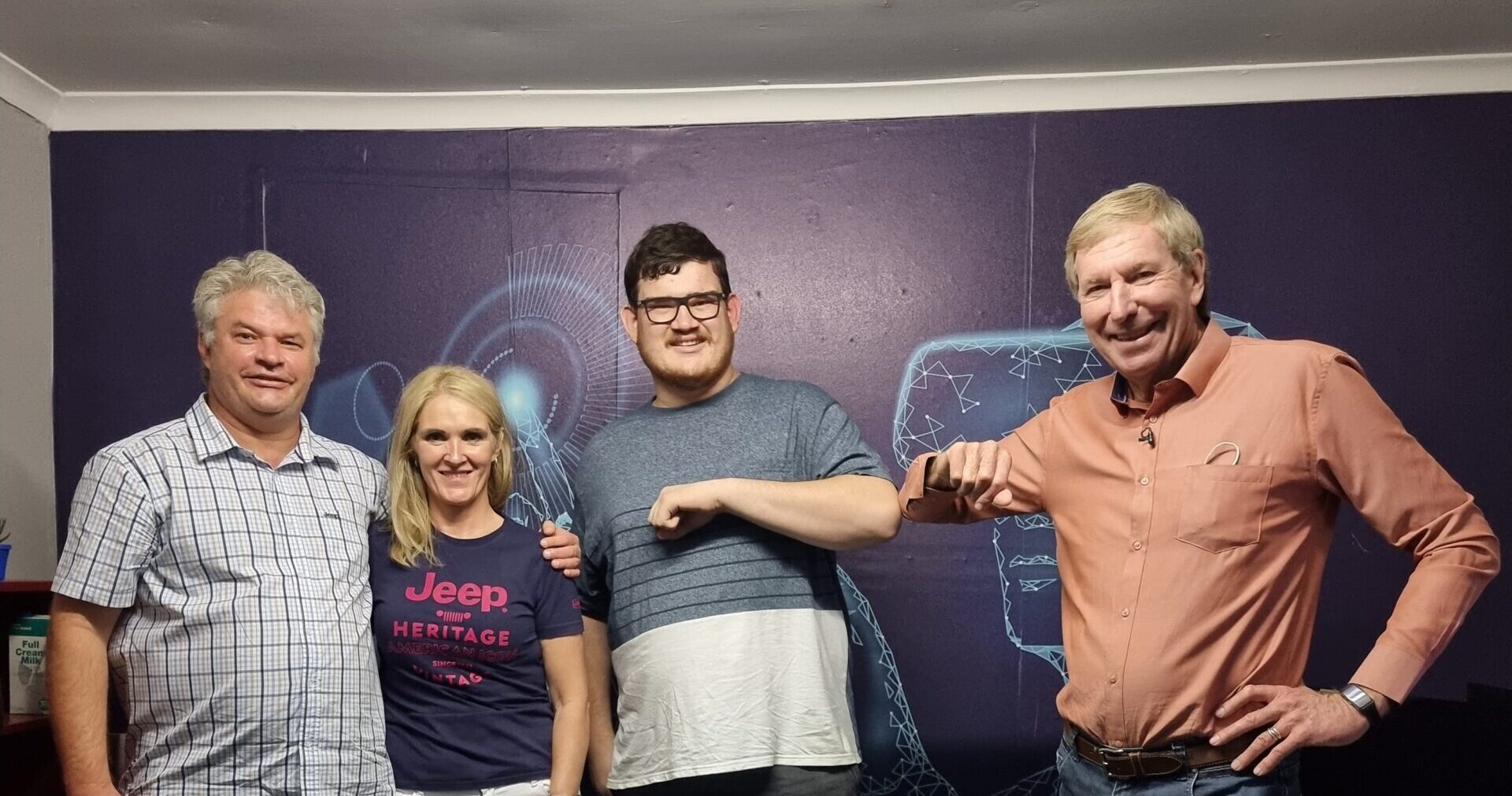 A team of Carte Blanche crew members, led by anchorman Derek Watts, paid a visit to our company offices in Floracliffe in March of 2021. They came to us to film a segment for Carte Blanche. The segment, which covered a variety of topics relating to virtual reality, aired in mid April 2022. 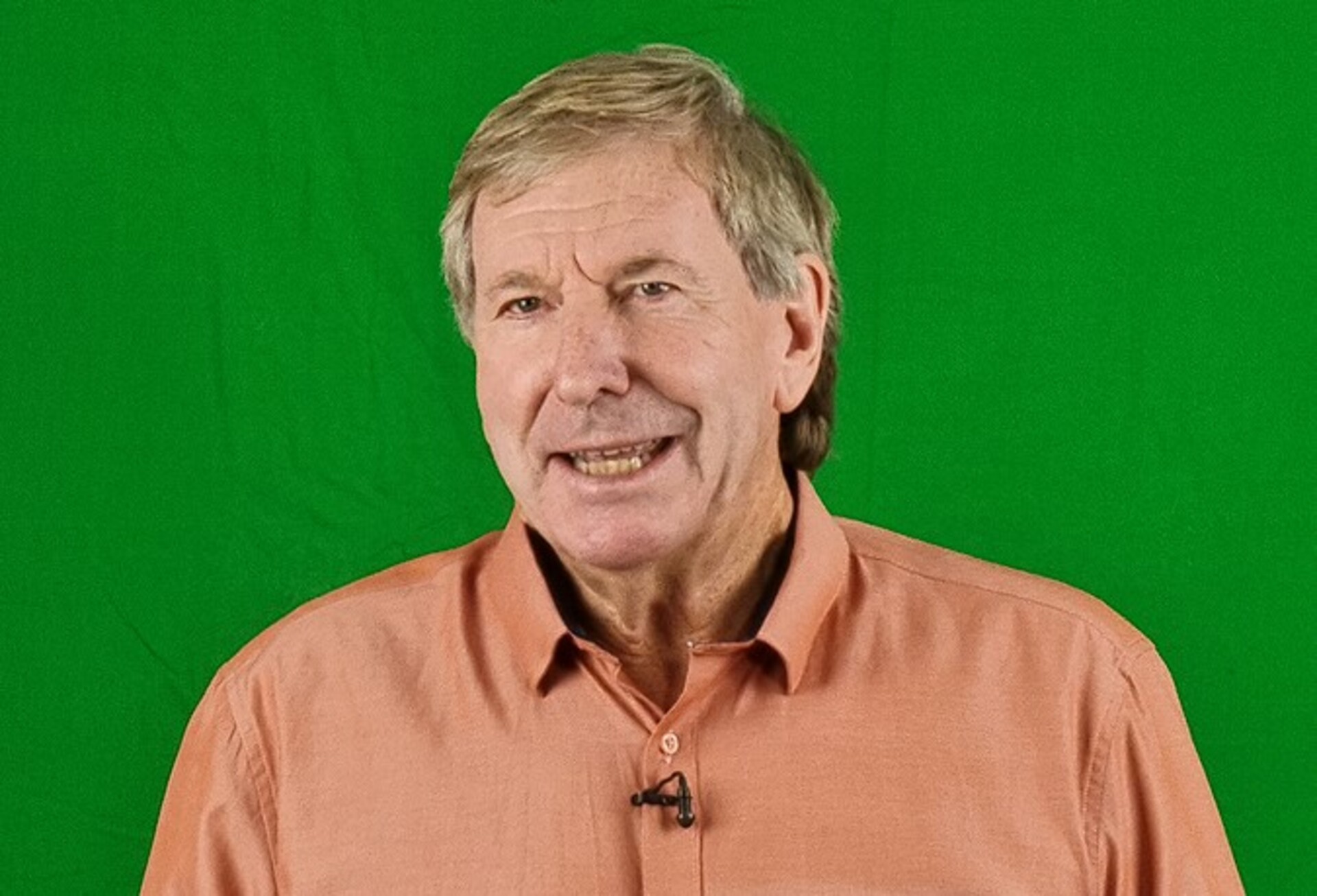 Shortly after equipping Derek with a VR headset, our team let him endure Richie’s Plank Experience, which has proven itself to be one of the most intense and engaging virtual experiences that is currently available.

Derek’s full reaction was recorded on video, which can be watched below.

Afterwards, Derek Watts had a brief, yet interesting discussion with Gerald Ferreira, the founder and head of our company, about the future of virtual reality. According to Gerald, it is important to think of what virtual reality technology may become in five, ten, or even a hundred years in the future. It may indeed be entirely possible that it would be nearly impossible to distinguish that which exists in the physical world from that which exists in the virtual world. 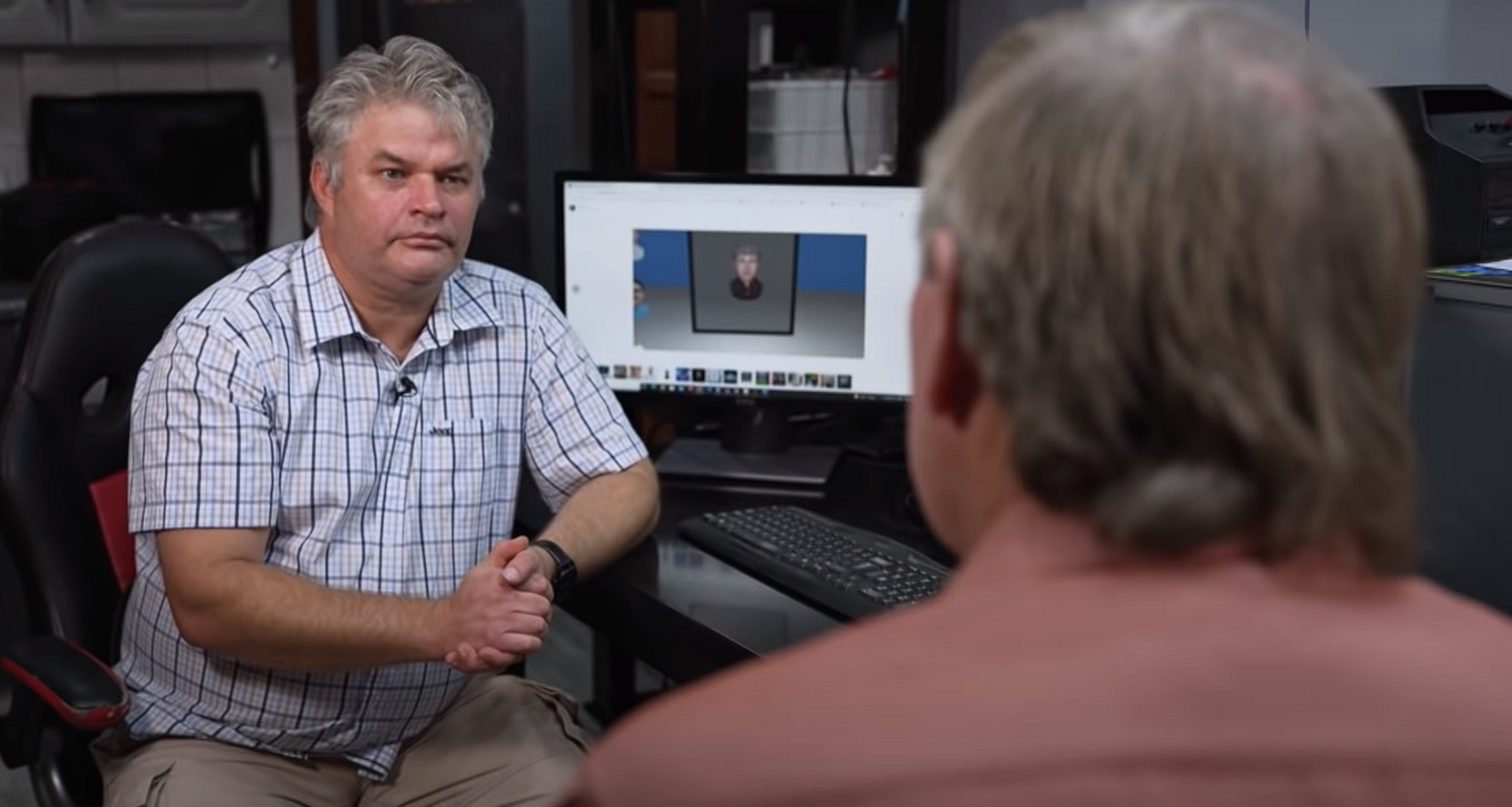 Derek Watts and the Carte Blanche team left our offices with a new perspective on virtual reality, the role it plays in our modern society, and the importance that it will have in our lives once it has reached its full potential.