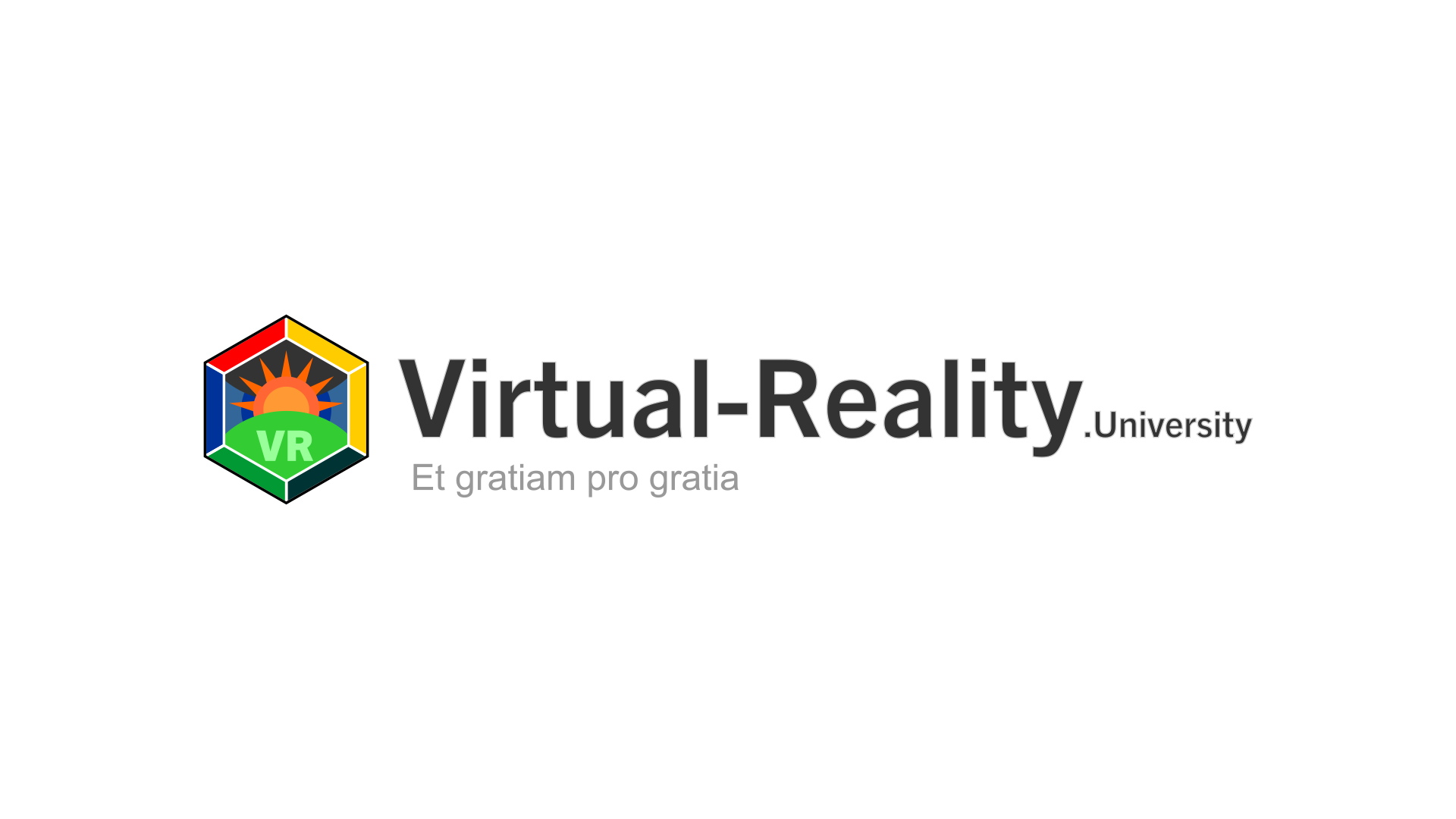 WHAT IS VIRTUAL REALITY?

Virtual Reality is defined by Merriam-Webster dictionary as, “a computer-generated simulation of a three-dimensional image or environment that can be interacted with in a seemingly real or physical way by a person using special electronic gear such as a Virtual Reality Headsets like the Oculus Quest II or HTC VIVE with a screen inside or gloves fitted with sensors.” This means that virtual reality can take the form of anything from navigating Mars to diving into the depths of the ocean.

WHAT IS AUGMENTED REALITY?

Augmented Reality (AR) is a direct or indirect live view of a physical, real-world environment whose elements are augmented (or supplemented) by computer-generated 3D models, animations and sound. Augmentation is considered as any technology which is used to digitally alter the real world in some way. Augmenting can be done using many different mediums including Augmented Reality applications on your mobile device, Dedicated Augmented Reality Head Mounted Displays like the Microsoft Hololens.

WHAT IS THE METAVERSE?

The Metaverse is an immersive experience that connects people across geographic boundaries directly with one another in multi-player online Virtual Reality and Augmented Reality experiences.

At Virtual Reality University our Mission is to enable people to participate in the Metaverse, either as Metaverse developers, Metaverse contributors or Metaverse Students and visitors. Our aim is to empower people to become actively involved in the Metaverse and use these tools to create a better world for all!

Education should not depend on geography, gender, ethnicity, or social background. Let’s work together on the solution of building thriving education ecosystems. Everywhere.

In a technology-fueled global economy, our mission is to support forward-looking regions to catalyze their startup ecosystems.