Nampo have done it once again! They have pulled of the first Virtual Reality Expo in the Agriculture industry in South Africa.

Nampo is the largest agricultural exhibitions under private ownership in the southern hemisphere traditionally the exhibition takes place annually in Bothaville. This year due to the Covid 19 Virus and strict social distancing measures the Nampo show could not go ahead as planned and had to be cancelled. Instead of cancelling the Nampo show, the organizers decided to go Virtual! 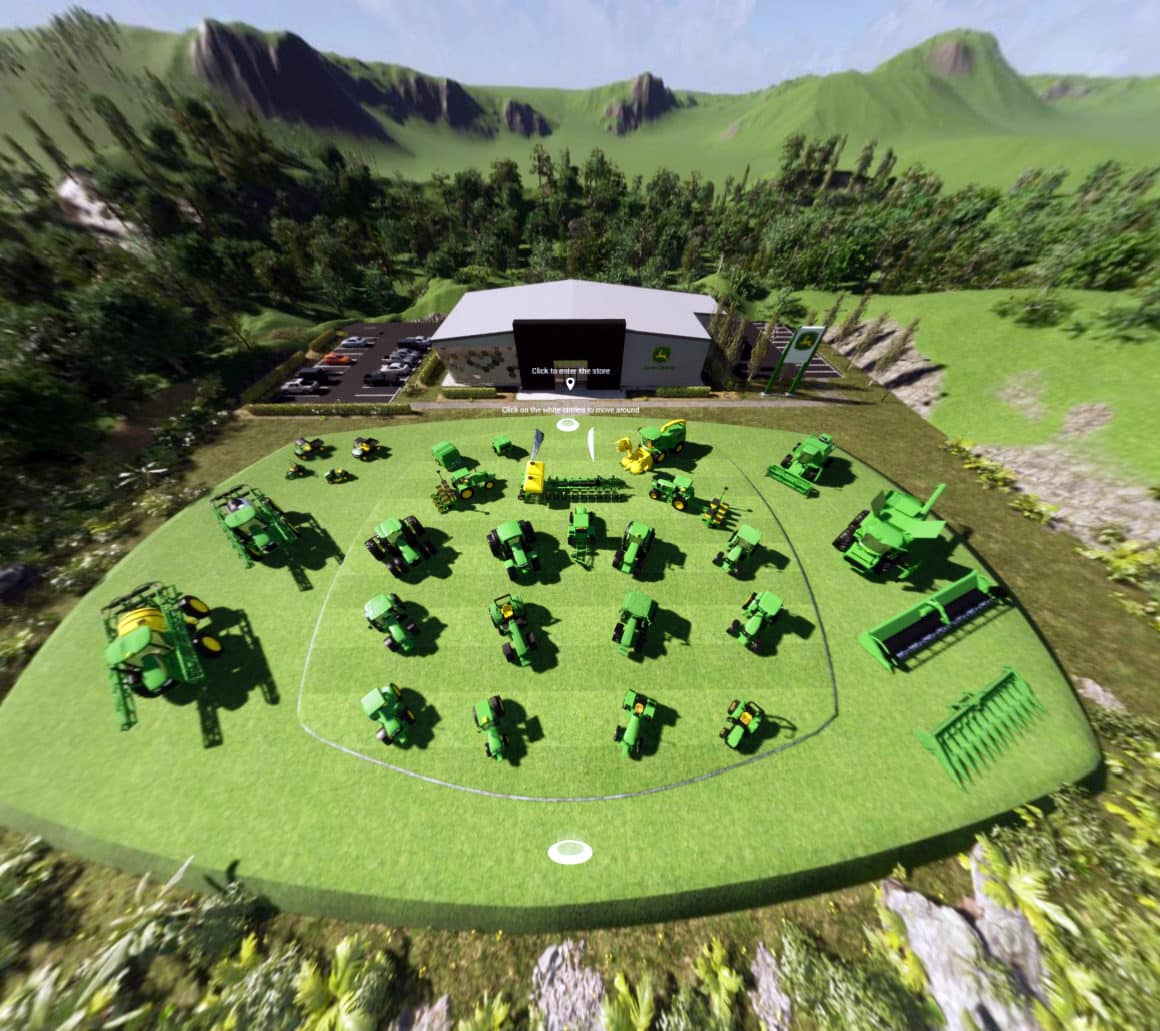 The Laeveld Agrochem exhibition hall at the Nampo Virtual Show.

The AFGRI exhibition hall at the Nampo Virtual Show. 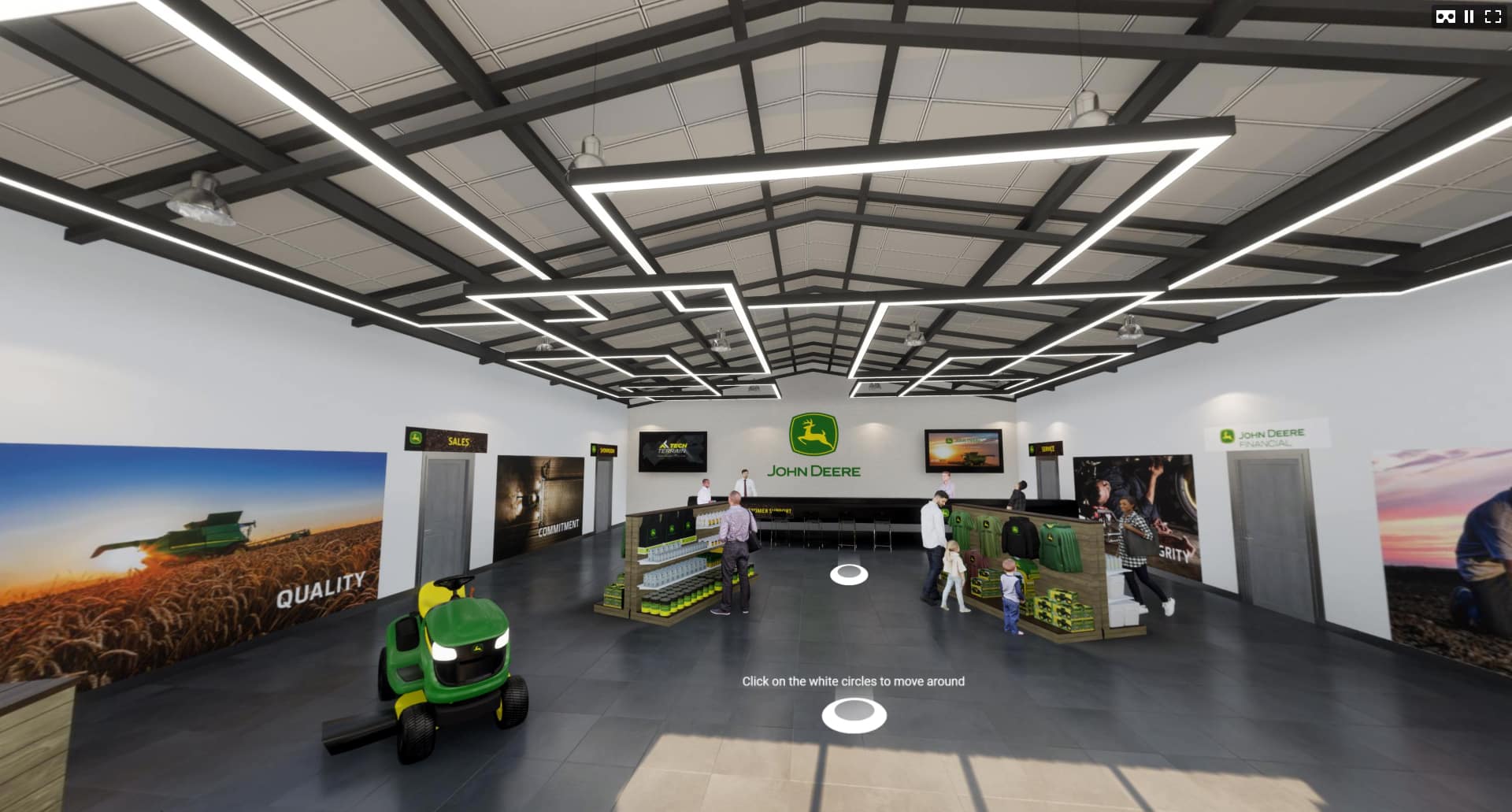